In Praise of You, The Internet Professional

You’ve survived. There were 8,000 internet providers about eight years ago, and more than half of them are gone.

You’ve grown. You reached an important subscriber milestone a few years ago. You added an employee last year. You’re thinking of adding one this year. You’re business occupies more real estate than ever before.

Before, this was hobby, now it’s a business.

You have procedures. Your installers have a checklist. They report details of the install to your head office — not just “it’s done” but the exact CPE used. You’re considering adding a photograph of every install to the file, but you have not yet done so.

Your customer service person (and the service that answers the phone after hours) uses a checklist as well as scripts for specific problems. If any problem is too much, there’s a phone number to call.

When you built this network, you were the network manager. Now there’s a network management system that wasn’t there before. There’s a beeper (maybe two) so that someone else gets called before you get called if it’s 2 AM. The CPE is all the same now, except for the CPE that some of your early customers still have.

Remember when you used to spend one day each month on bills? Half of the day was just checking invoices and putting them in envelopes. Now, you have a service for that, and they charge you less than a dollar per invoice.

Remember when you hired your first employee? You recently promoted someone from customer service to sales. Your business is now known in your town, and across most of the county. You have a busy social schedule attending meetings of several Chambers of Commerce, local charities (such as the Red Cross), and even eating some of those dinners with politicians that you once swore you’d never do. Getting to know the mayor, the police chief, and the fire department has helped you a great deal — and you’ve been able to help them. And people know that you’re helping your community.

You managed to take a vacation last year. Granted, you checked your laptop every day — often several times each day — but you got away from the office, and your family was thrilled to travel with you. It had been a long time between road trips.

You’re not adding customers as rapidly as you used to. Instead, you’re adding services. You’re looking at Voice over IP (VoIP). You’re doing network support for some of your most important customers. In the past, you provided the support for free, but now there’s a monthly contract, and you get paid and your customers like your employees.

You’re about to build a data center. It will not be very big. They measure most data centers in thousands of square feet, but yours will be measured in hundreds of square feet. It won’t have a diesel generator attached to it, but it will be constantly watched by some very experienced technicians, people you’re proud of hiring when they were much younger. It has customers already even though it has not yet been built. You’ll have some important servers in there.

But you’re most important achievement is the ability to do what you’re doing right now. The details of the business take care of themselves, so that you can be the manager, not the worker. You’ve got the time to think of the improvements you’ve already made and to plan the other changes you’d like to make. 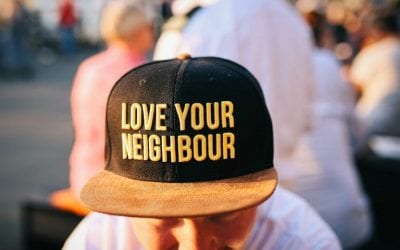 Being successful in business includes attracting and capturing new subscribers. For a busy ISP, it can be challenging to deploy tactics that keep you top of mind for prospects – but, it doesn’t have to be costly or time-consuming. Discover 5 no-cost ways that ISPs can use to gain new business.

ISP Resources at Your Fingertips 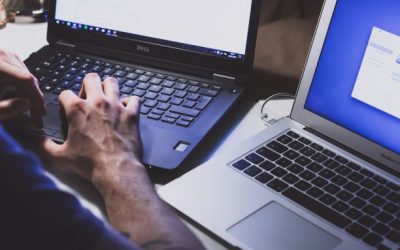 Running a WISP isn’t for sissies. In addition to technical, business, marketing and customer service knowledge, there’s a lot of territory that’s sometimes undocumented, so it’s difficult to know which direction to take in order to be successful and support your WISP’s growth. This article provides a handy list of resources to help you know where to turn to get the answers to your questions and make the right decisions.

Know Your Customers to Win Big 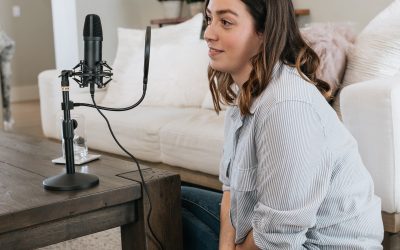 Yes, outstanding customer service will pay off in the long-run. The real point is that the payoff comes when you know your customers and focus your service, marketing and retention efforts on subscribers like them because they are a fit to your WISP. These customers are willing to pay your fees and they complain the least, and you don’t have to work as hard to get them on-board or to retain them.

How Could Seeing Radio Signals Help You with Subscriber Prequalification? 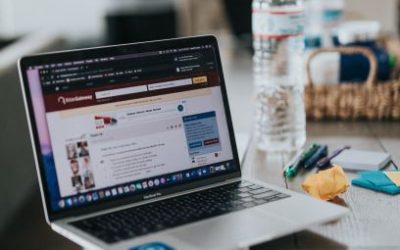 cnHeat Locate predicts wireless coverage within one meter of accuracy, identifying the best wireless install locations in longitude, latitude and height for new customers. It uses information from radar systems which maps the tops of trees, buildings and anything else in between your customer and the Access Point.

This season Ulysse Nardin presented the actual Classico within metal and perfectwatches.is yes it incorporates either a blue (great!!), silvered, or even dark face.
?