In December we announced Initial Load Performance Improvements and in that article it was mentioned that we would be releasing even more performance improvements in 2010.
As promised, new server call consolidation performance improvements have been released into the Ultimate Front Office™ software…
Last week we released an update that has reduced the time required to delete a package and delete a subscriber. Today we released an update that has reduced the time required to suspend and unsuspend a package.
You also may have noticed that updates are nearly twice as fast to download. We’ve recently eliminated nearly a meg of code that was required to maintain Windows Look And Feel (WINLAF). Support for WINLAF has now been incorporated into the Java Runtime Environment, so we’ve removed it from the application. This has a side benefit of slightly increased cross platform compatibility.
In addition also currently testing a build that will reduce the amount of time it takes to activate and deactivate services. Watch for this update in the coming weeks. If there are any tasks you perform on a regular basis that take longer than you’d like, submit an issue from the help menu > Bugtracker or call me at 541-955-6907 and I’ll get your request submitted. Thanks!
-Kevin Swiger, Customer Service Manager. 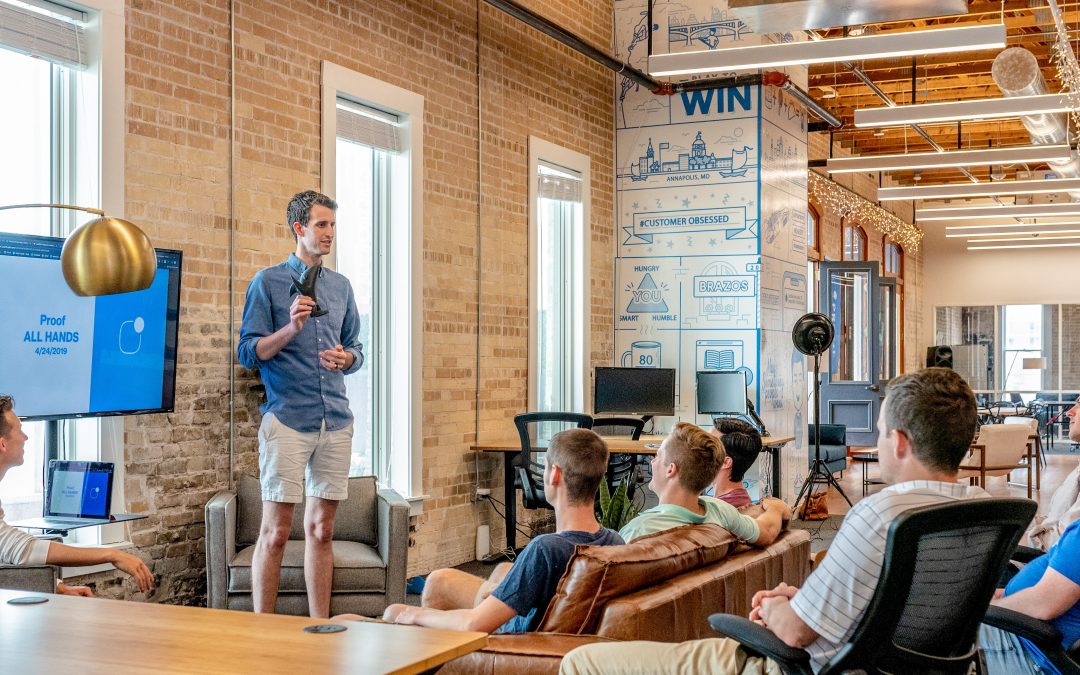 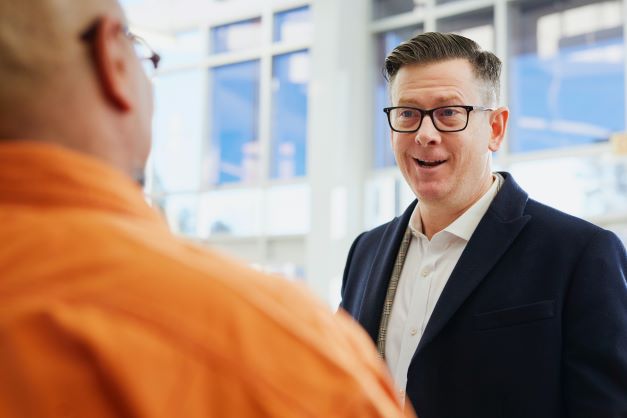